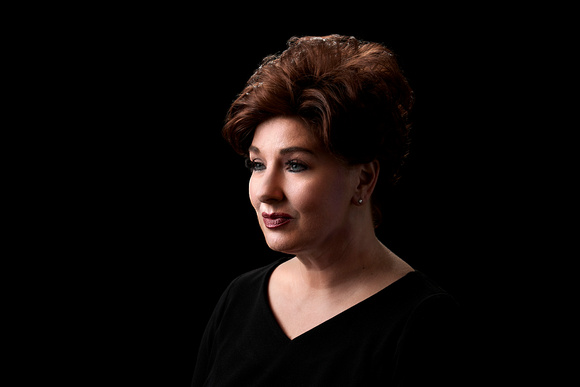 Debby Lennon (Actress) has been a member of the St. Louis Symphony Chorus for 33 seasons making her solo debut with the Symphony Orchestra in the 1992 Carnegie Hall premiere of William Bolcom’s “Songs of Innocence and Experience.” The Boston Globe called her, “brassily irresistible.”

She has performed with Winter Opera, Union Avenue Opera, Opera Theater of St. Louis, The Muny, STAGES and Variety. Ms. Lennon returned to The Muny stage for the 100th season, playing the role of Dora Bailey in “Singing in the Rain“. She has performed at Avery Fisher Hall, Carnegie Hall, Powell Symphony Hall and has been a featured soloist on many concert series events at The Sheldon, The Pulitzer, The Touhill, and Jazz at the Bistro.

Debby is director of vocal jazz studies at Webster University.